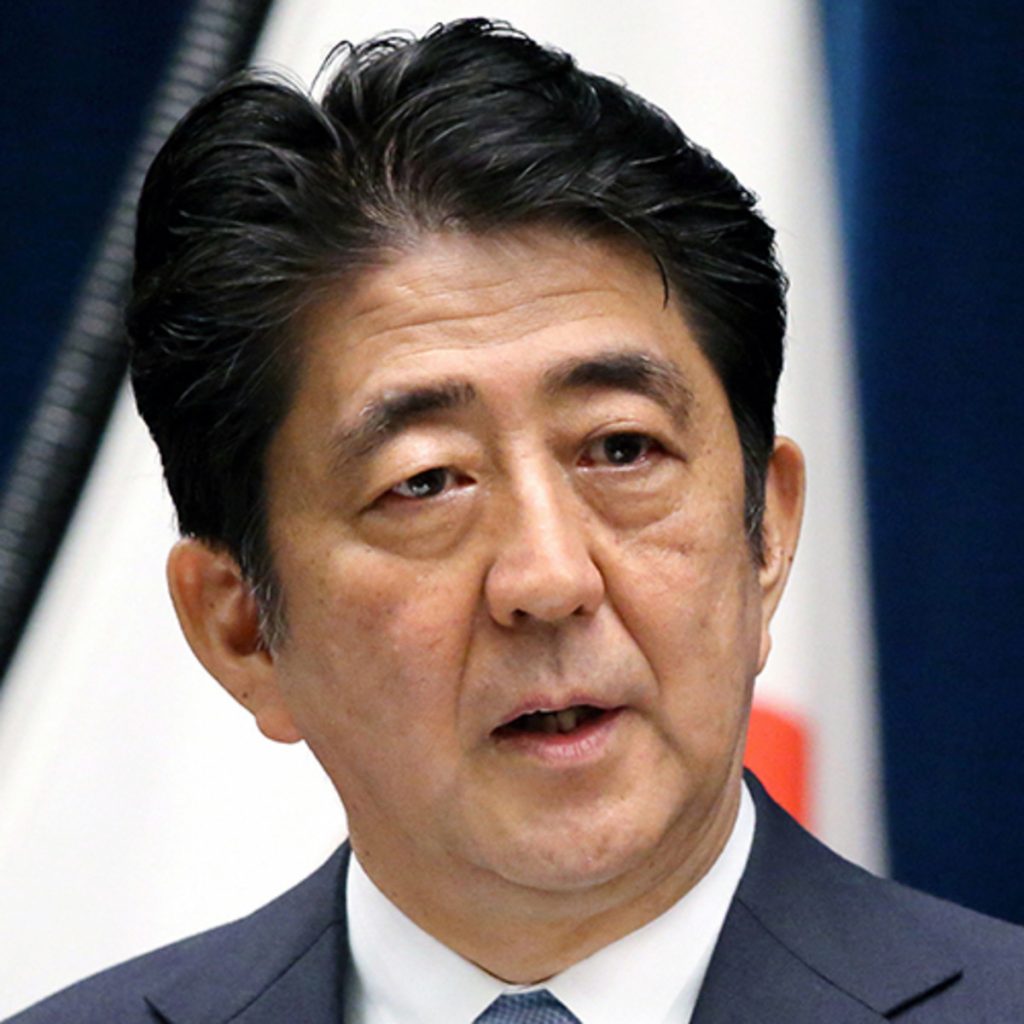 During a speech on Friday in Nara, Japan, Japanese Former President Shinzo Abe has died after being shot. It’s a matter of sorrow that he was shot twice from behind during a campaign event. He was only 67. He was brought to hospital and passed away almost five hours later. Public Broadcaster NHK informed that […]

END_OF_DOCUMENT_TOKEN_TO_BE_REPLACED

Sometimes client wants to speed up website to load page fast. It’s very important for every web site. If any web site takes a huge time to load, then visitor leave that site. Then website authority lost their traffic. So if you want to keep your traffic, then website speed up is must. There are […]